FRANK Rothwell, one of the original sponsors of the Oldham Business Awards has been recognised far and wide for his incredible effort rowing across the Atlantic Ocean single-handedly.

LONG-TIME Oldham Business Awards sponsor Frank Rothwell is to become an Honorary Freemen of the Borough.

The superstar captured hearts and minds last year by pushing himself to the limits and raising millions of pounds for charity.

Frank, from Greenfield, who has also won individual and company awards in the pioneering business awards, has helped put Oldham on the map with his incredible efforts both locally and beyond.

In February, at 70, he became the oldest man to row unassisted across the Atlantic Ocean. The 3,000-mile challenge took two months to complete – raising more than £1 million for Alzheimer’s Research UK.

Frank, who owns Chadderton-based Manchester Cabins, has also gone above and beyond for his hometown. He supports many organisations and good causes and last year donated £30,000 to Action Together to help the charity continue its vital work supporting the Oldham community throughout the pandemic.

He is also a major backer of Mahdlo and the new swimming facility at Kingfisher Special School in Chadderton.

Councillor Sean Fielding, Council Leader and Cabinet Member for Economy and Skills, said: “Frank is truly inspirational. In a terrible year he did something really positive and brought people together with his remarkable effort to simply do whatever it takes to help others.

“We hope the Freedom of the Borough demonstrates to Frank that we are really proud to call him an Oldhamer.”

The Freedom of the Borough is the highest accolade that the council can bestow.

Rarely awarded, it is given to local people who have, in the opinion of the council, rendered eminent services to the borough.

Only 24 people have been given the title since 1909 – the last being Olympic gold medalist Nicola White MBE in 2016.

The honour will be bestowed at a formal ceremony later in the year when restrictions allow. 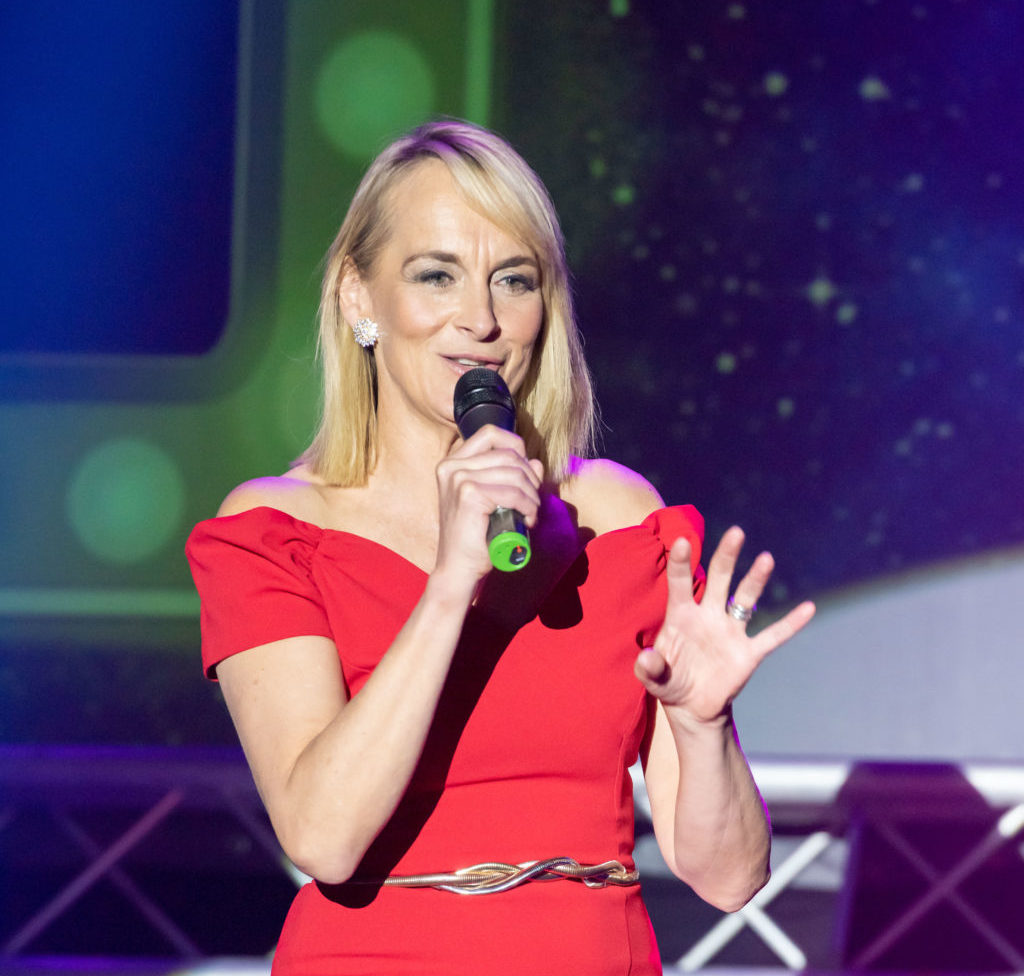 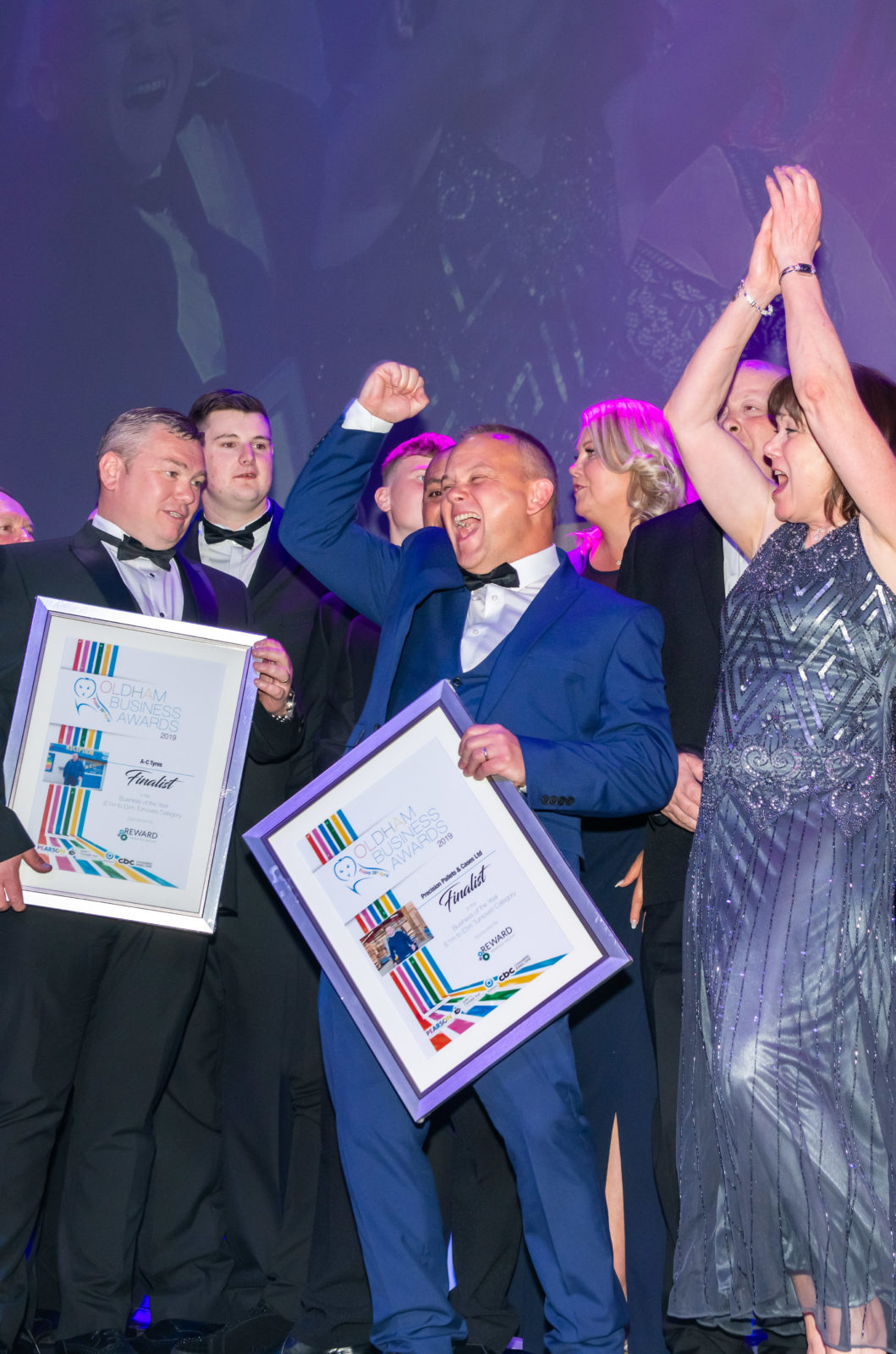 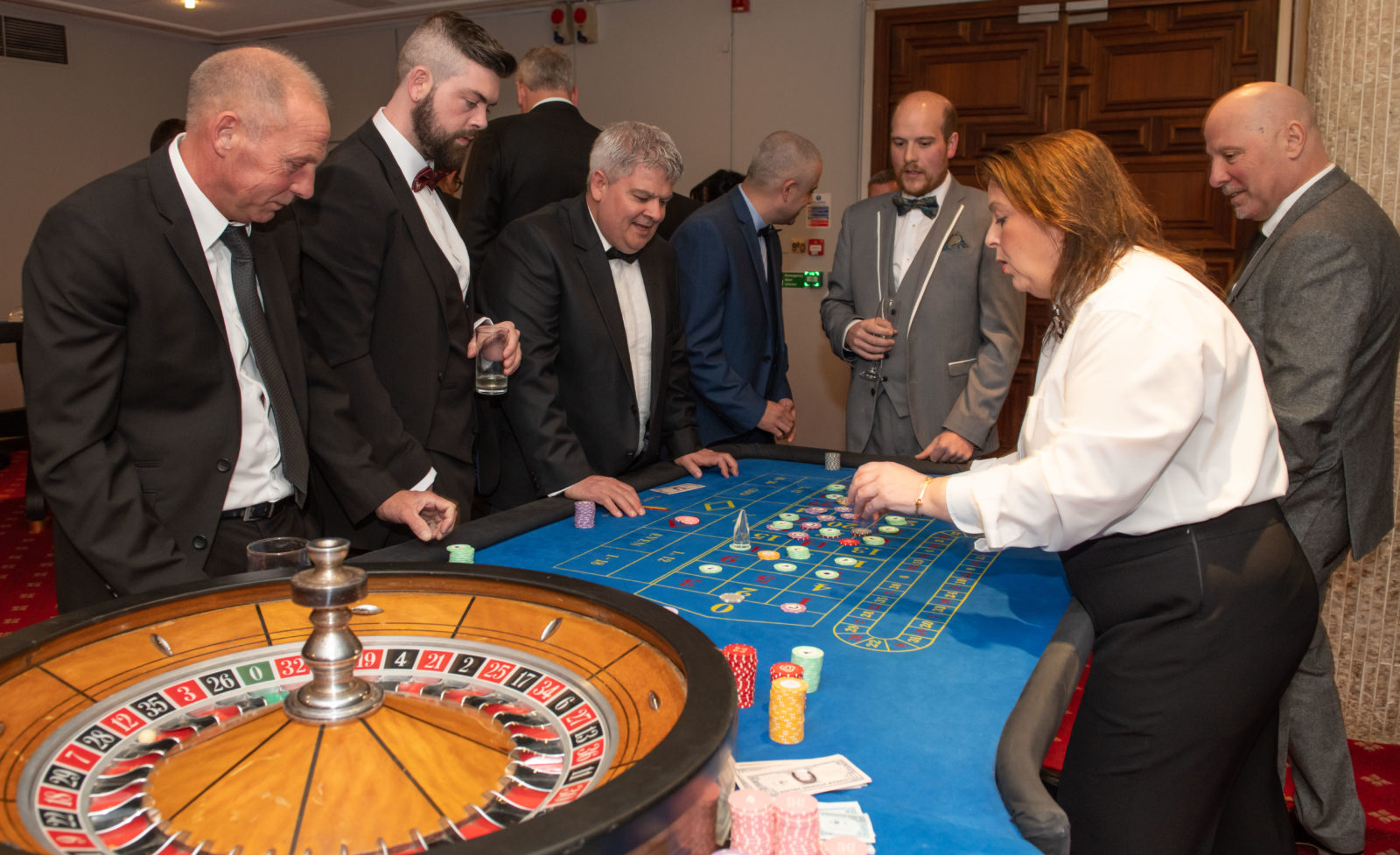 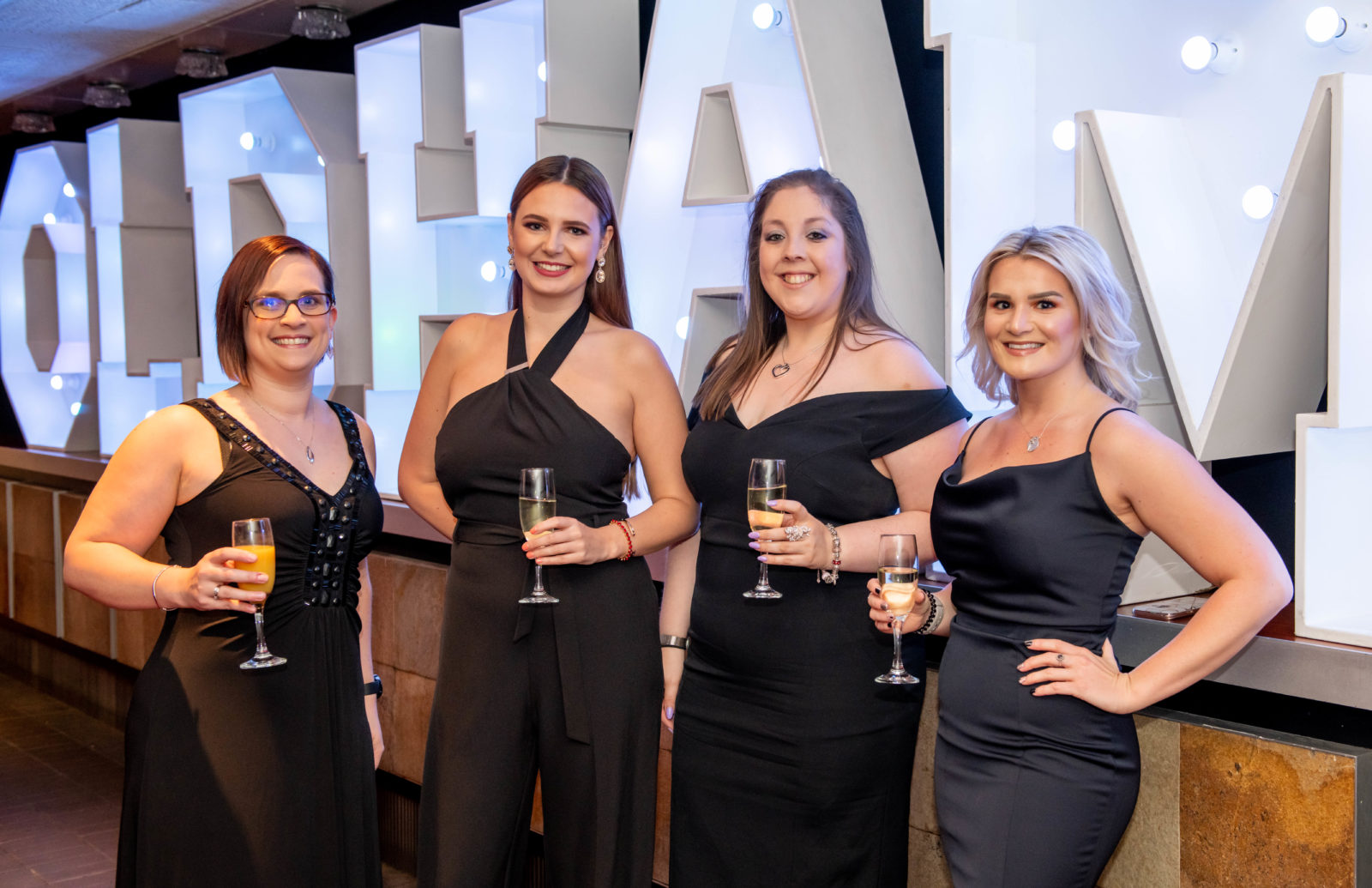 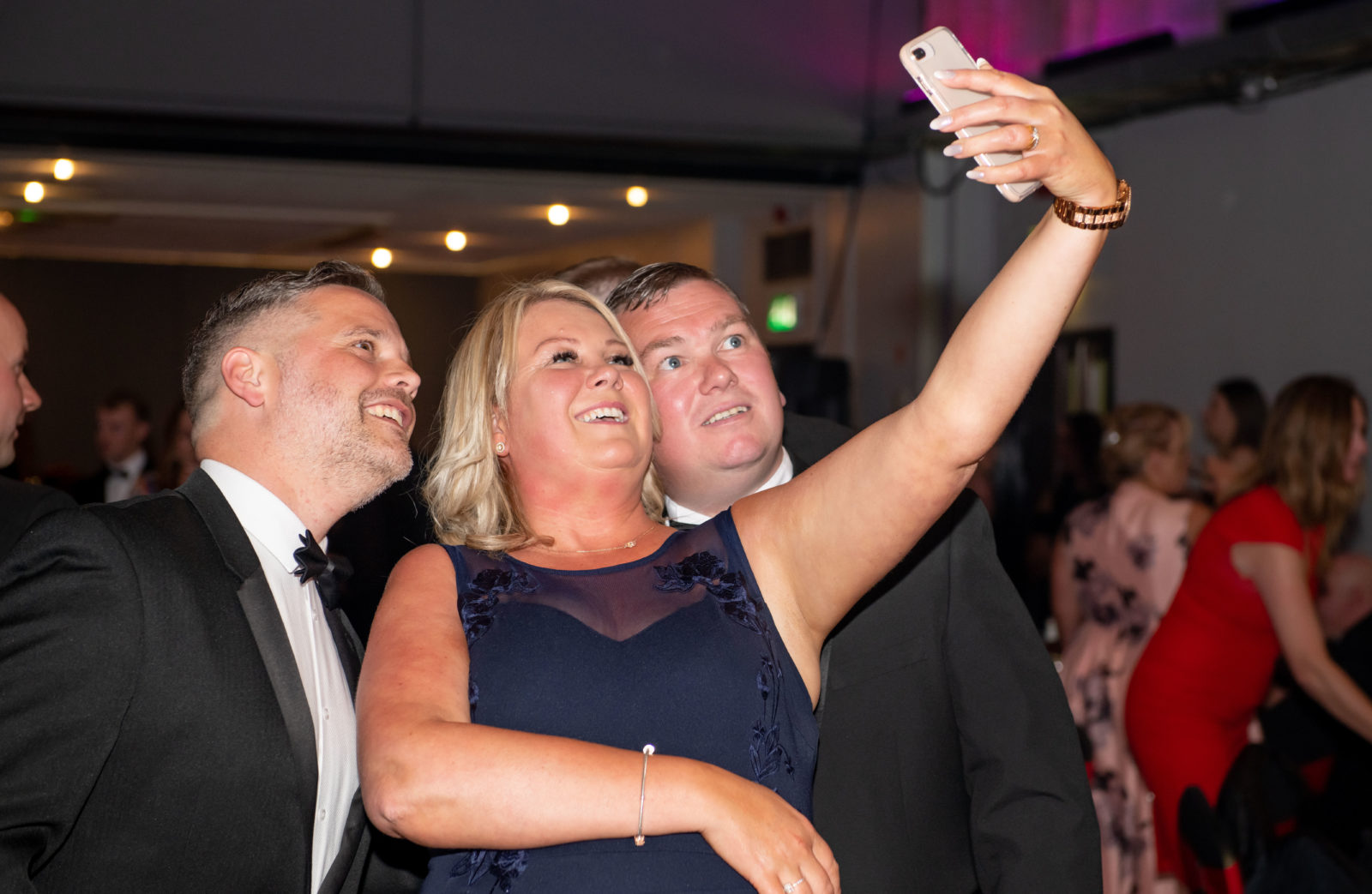 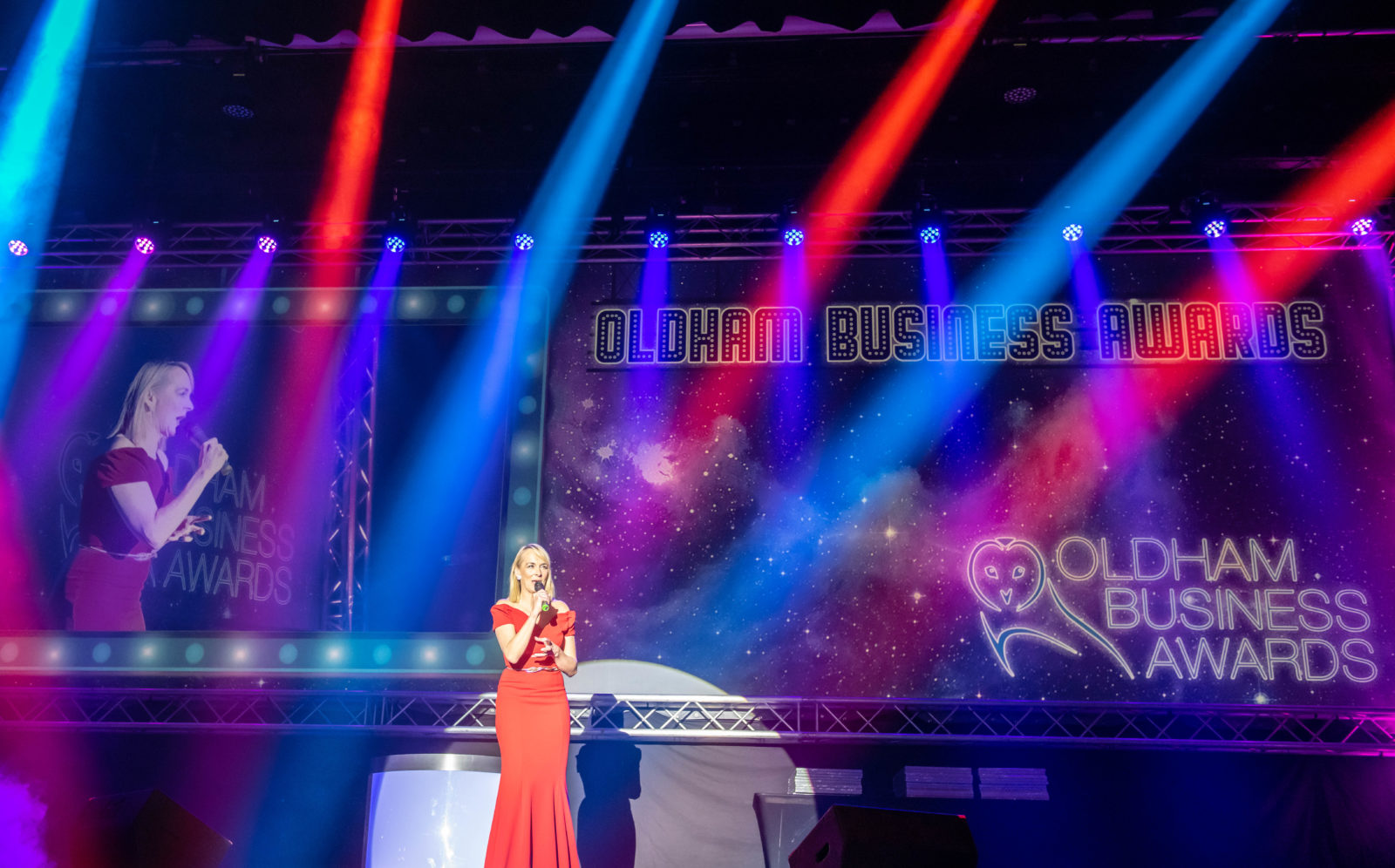 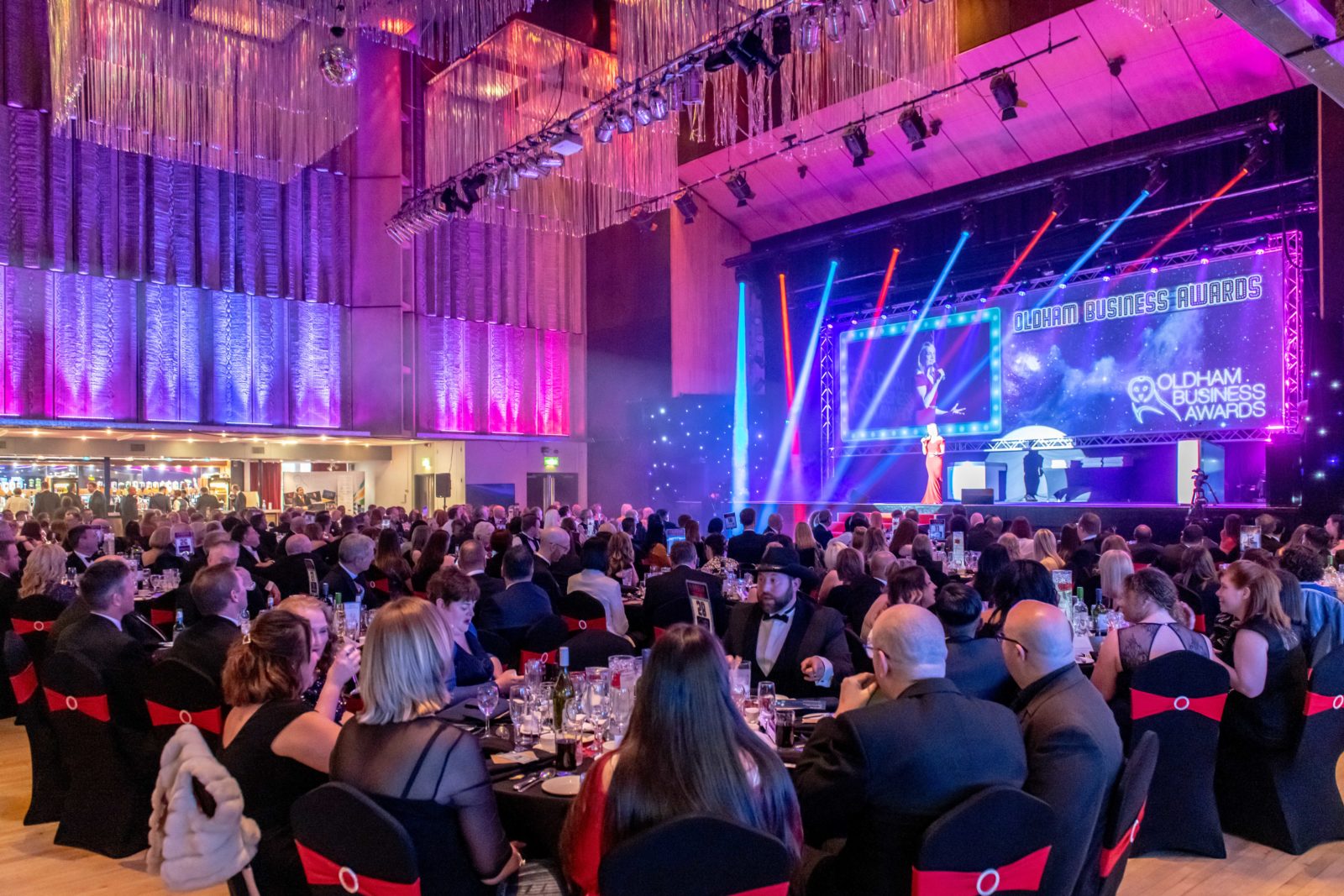 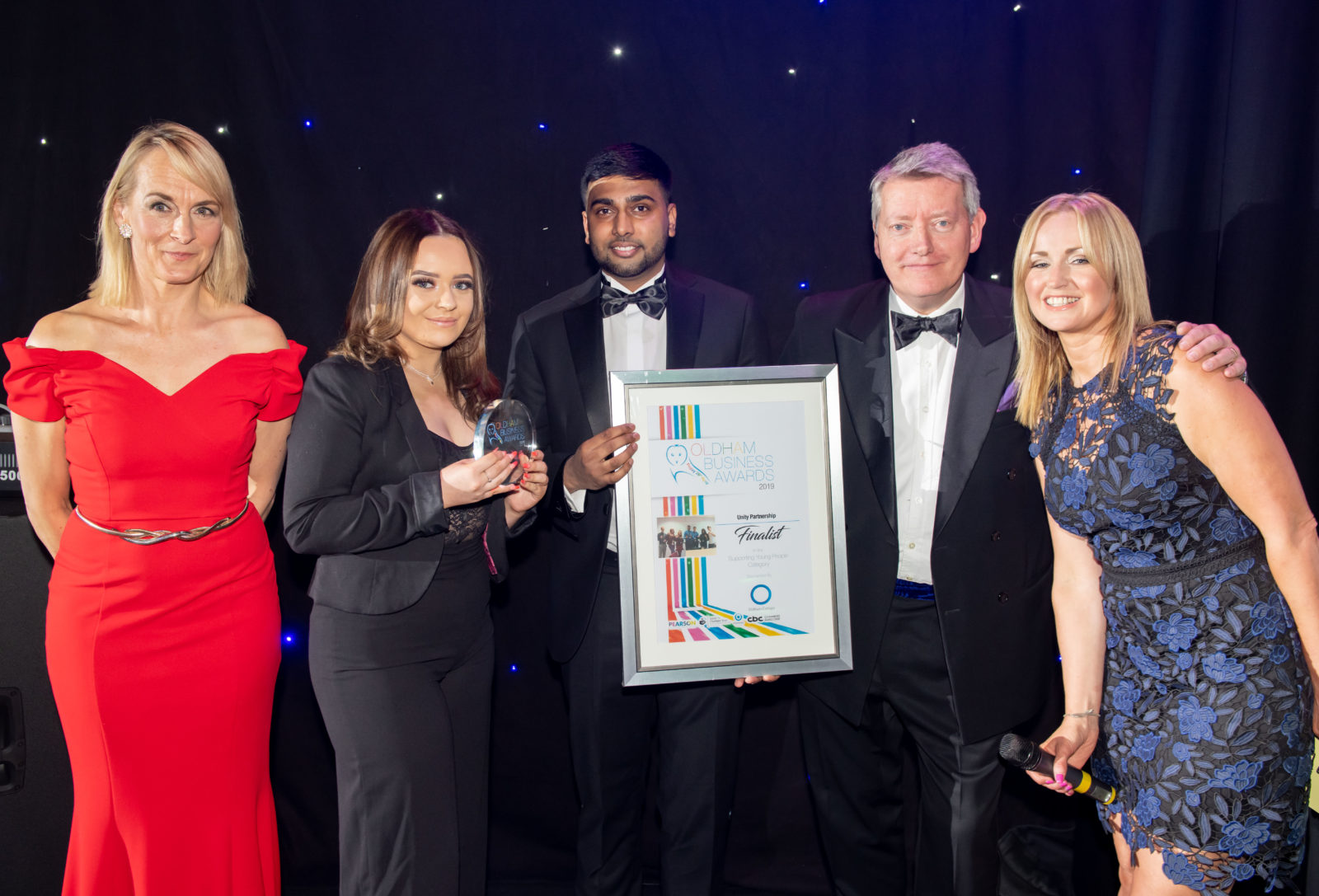 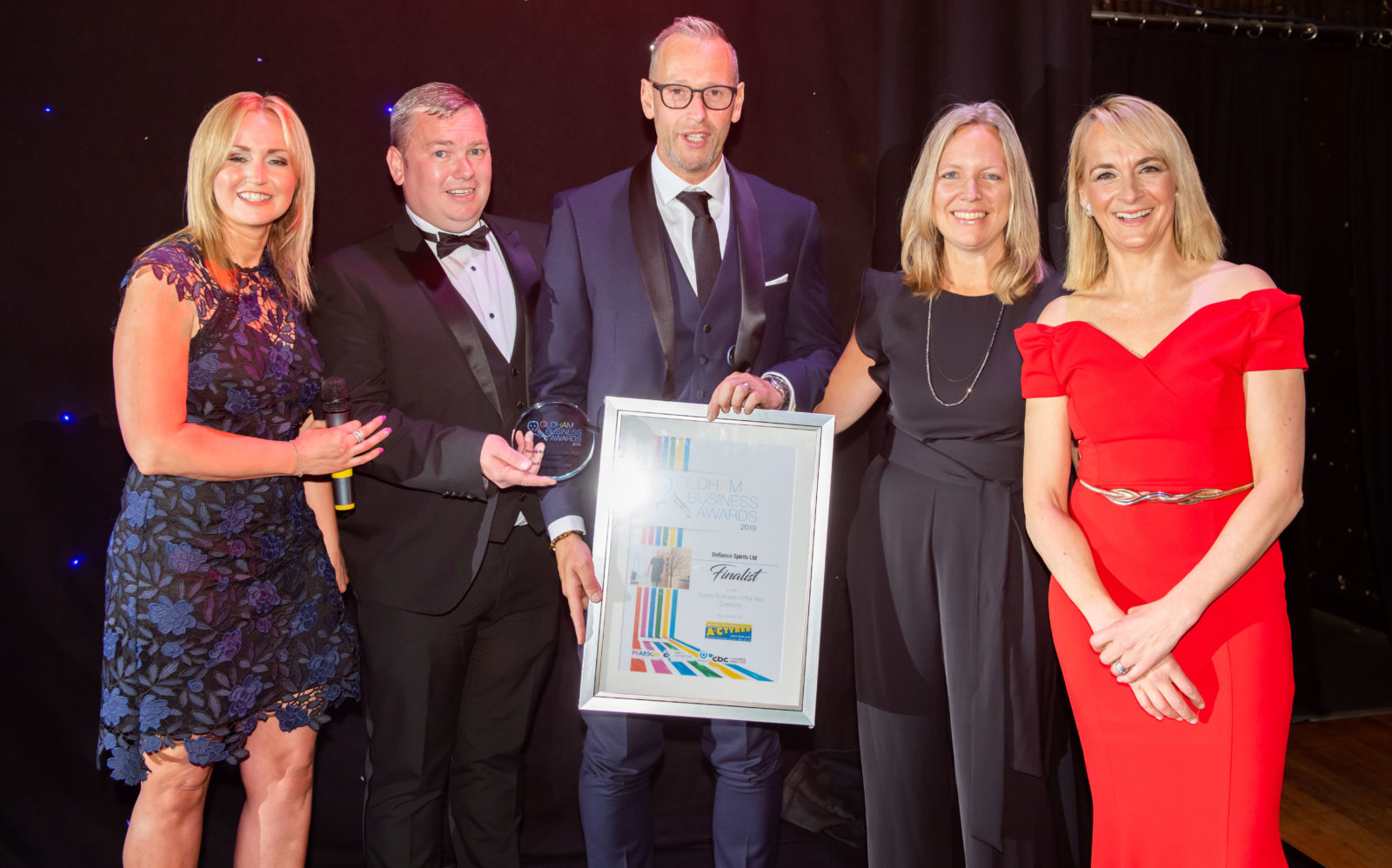 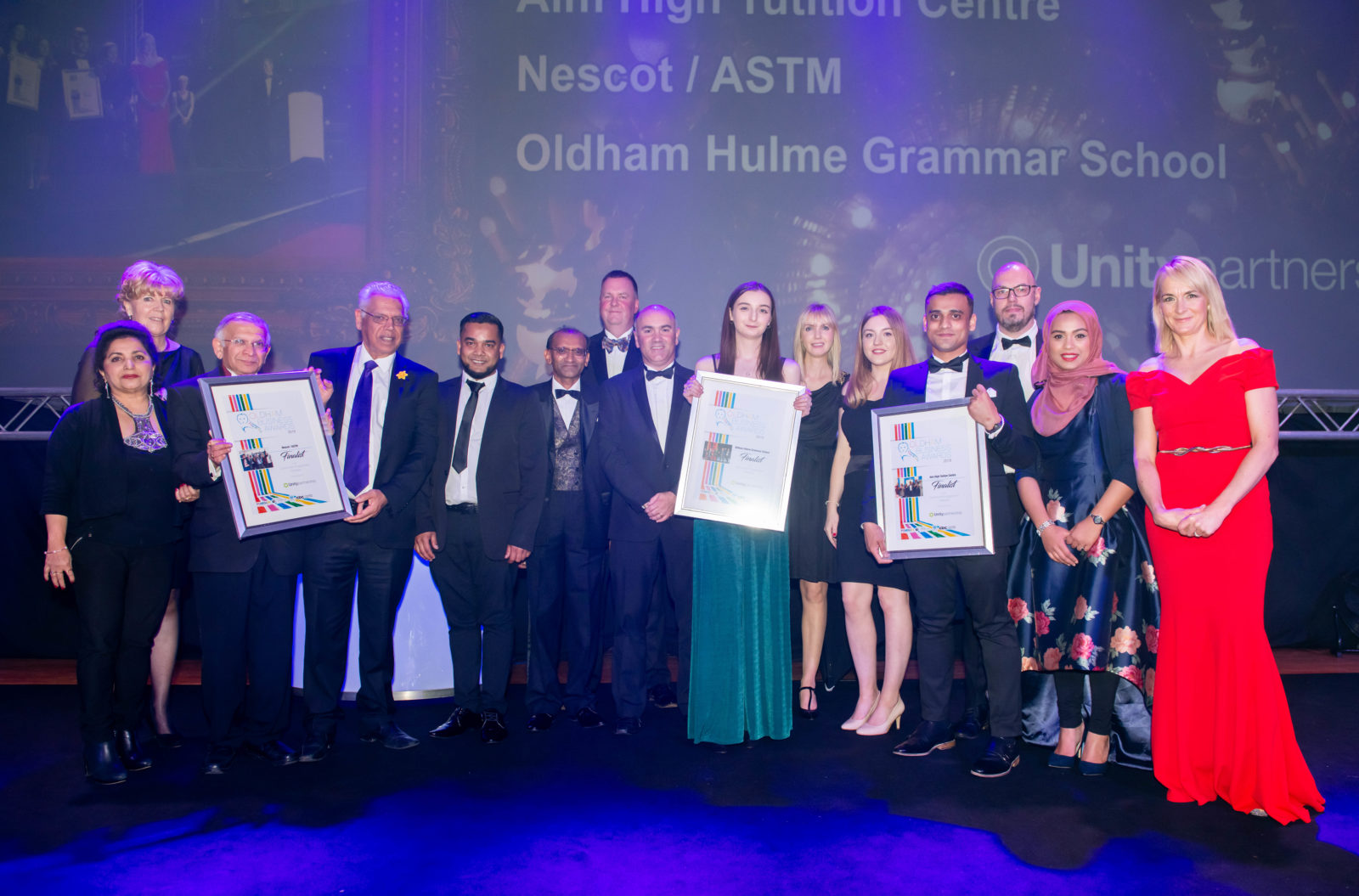 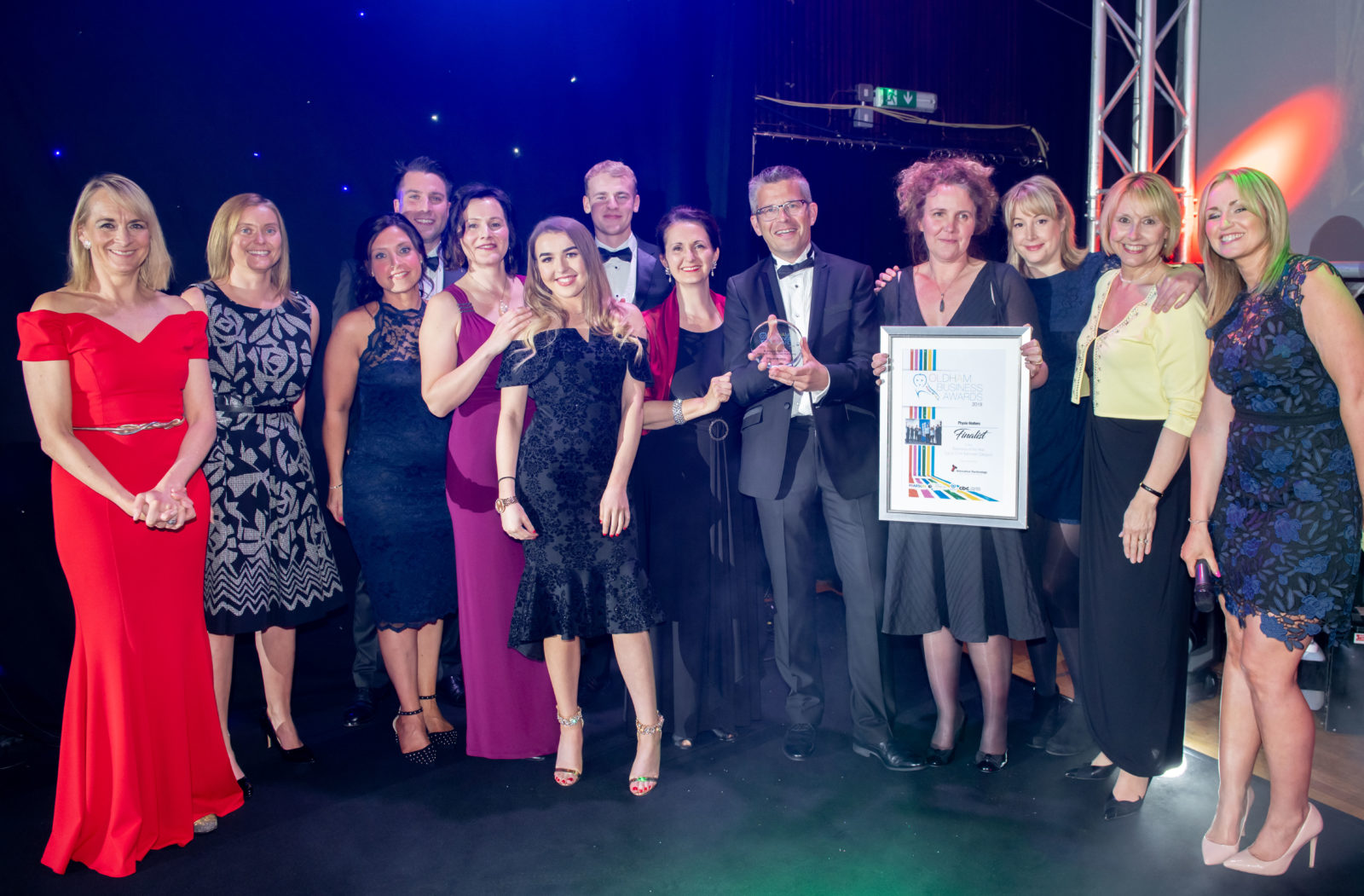 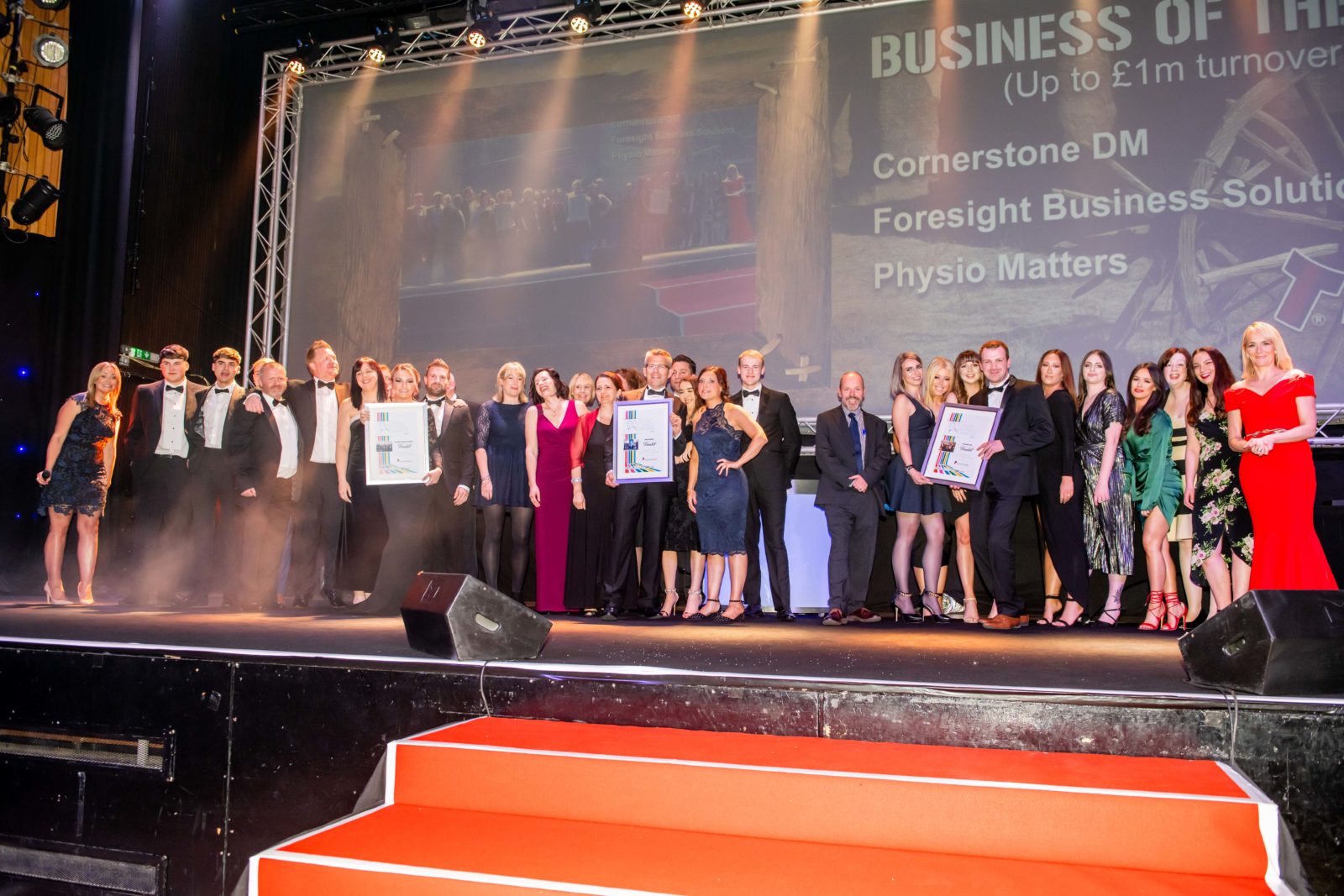 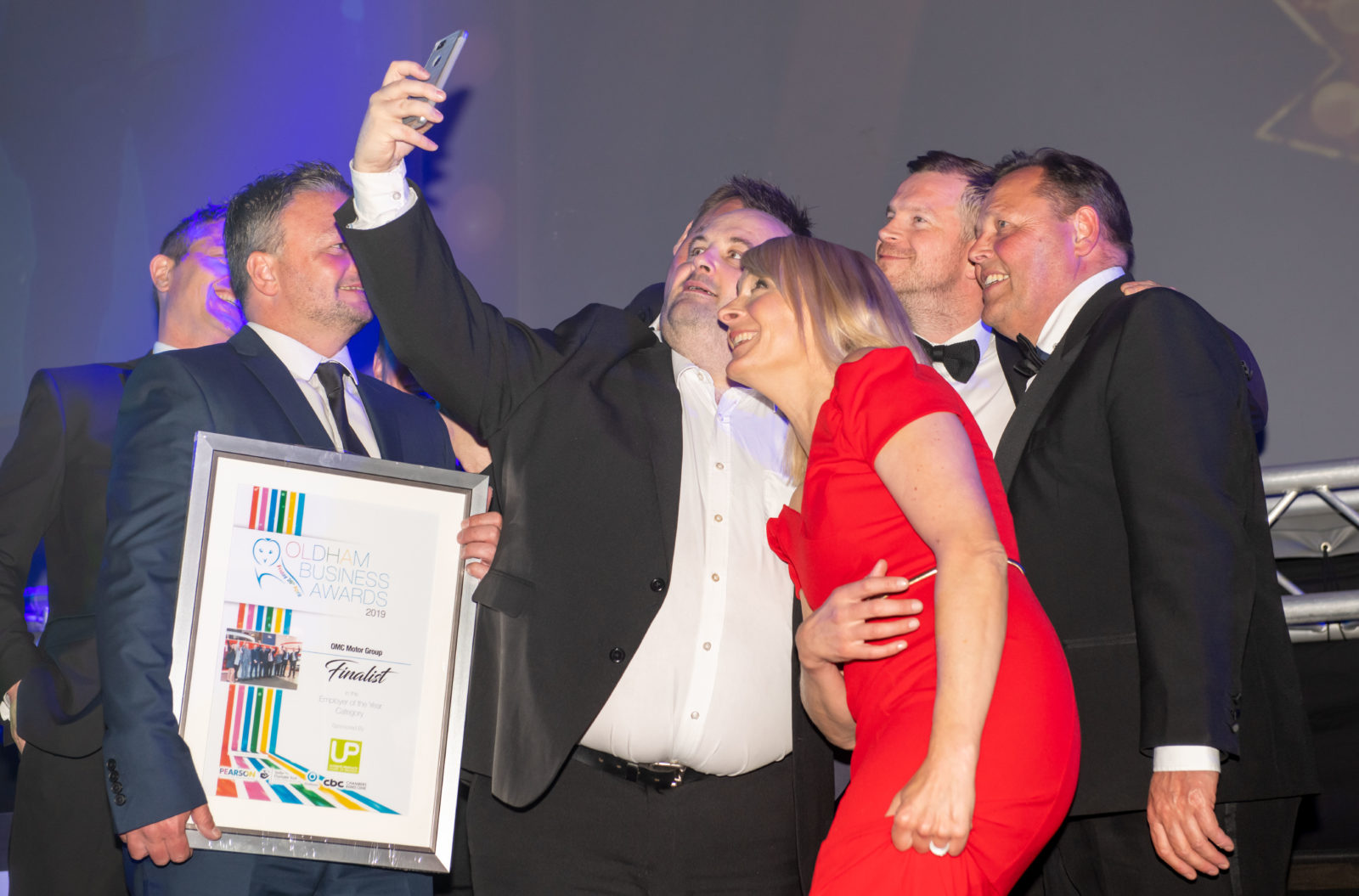 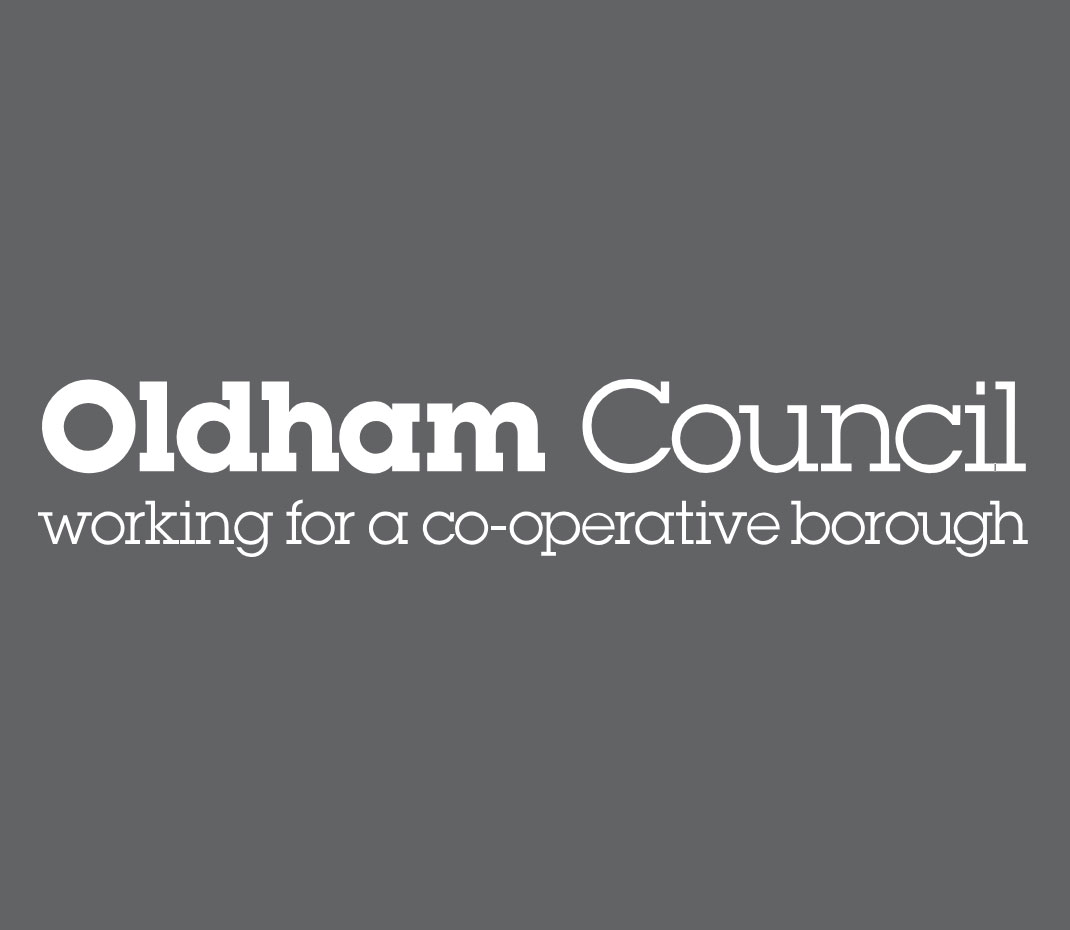 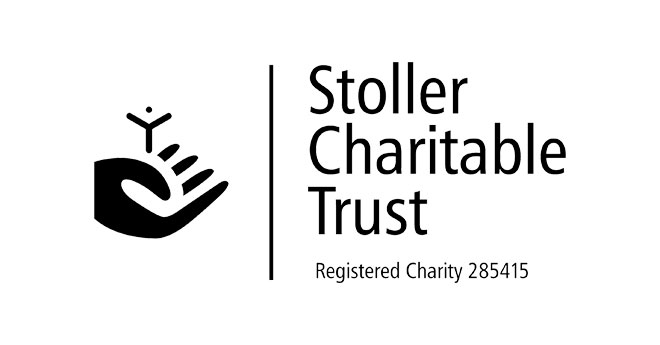 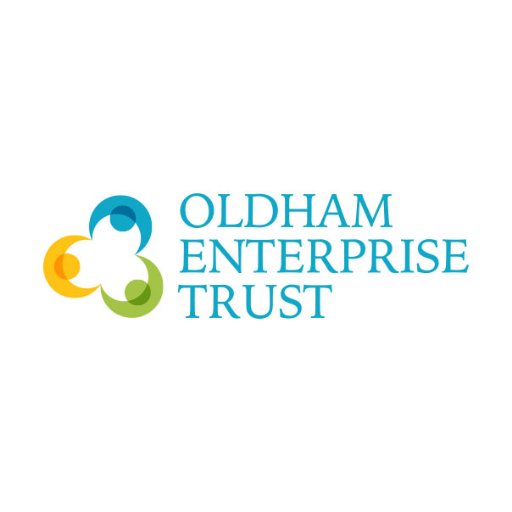 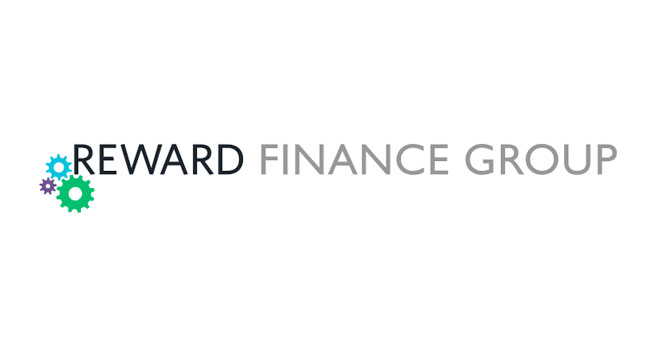 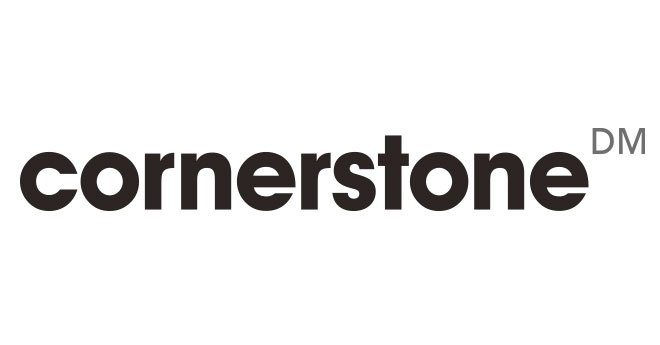 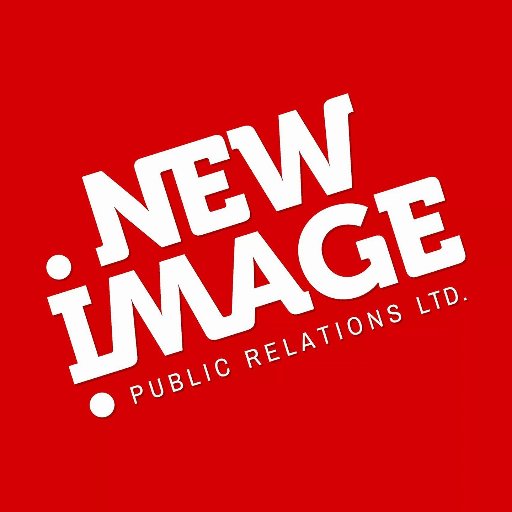 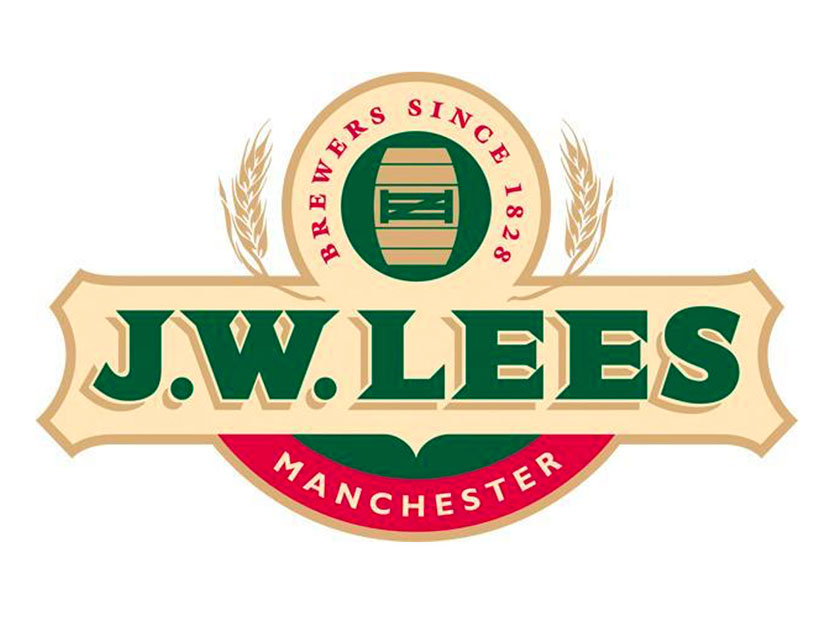 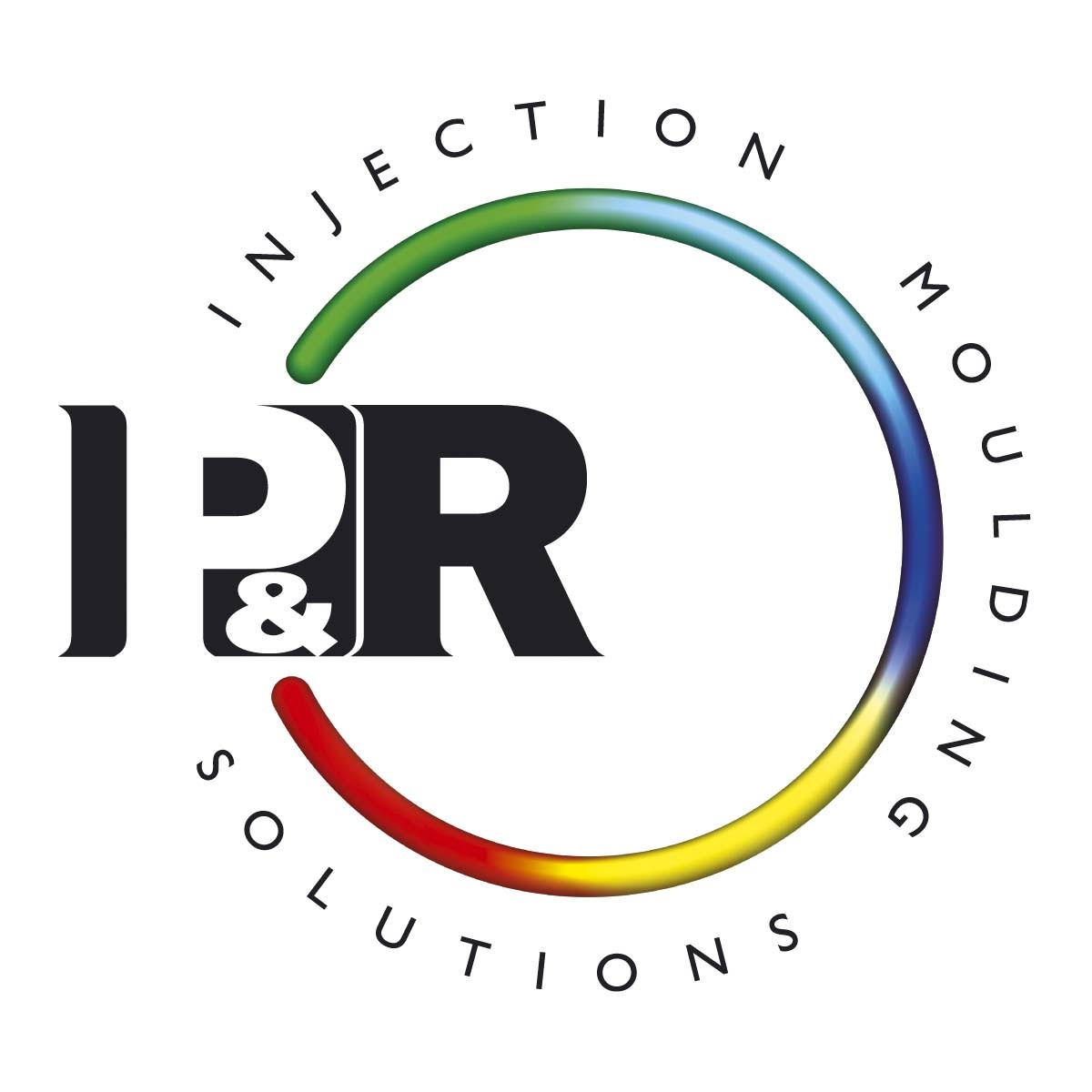